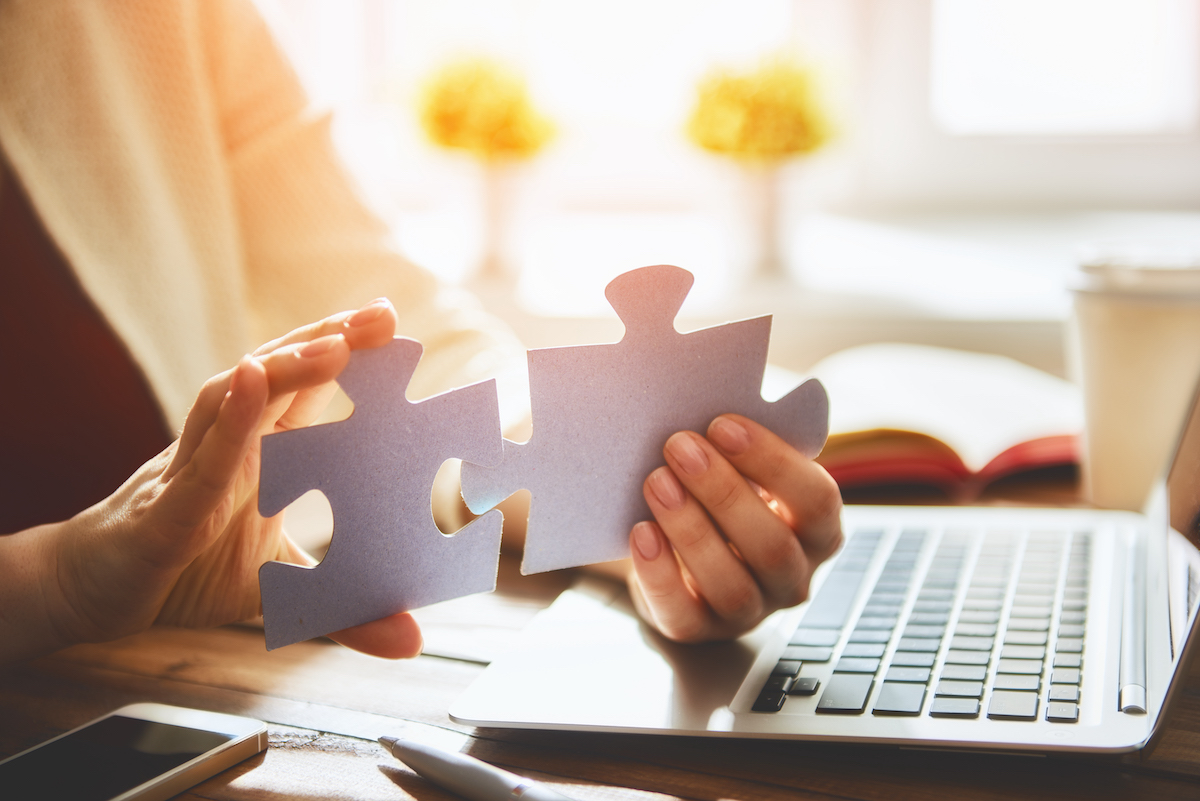 Understanding the Relationships Within Your School Safety Ecosystem

Let’s explore a couple of use cases that will demonstrate the importance of these relationships. But first let me point out that in order to have a high functioning relationship, it must exist on a foundation of trust and effectiveness. This is true whether this relationship is between people or other systems. Remember in the previous blog we discussed the purpose of systems is to provide us with actionable data. If that data is timely, easily accessible, and correct, we learn to trust that data to provide us with the data we require. However, if the opposite is true, then we lose trust in that system and cease using it. The relationship between us and that system is no longer useful. If I can’t access the information I need, when I need it, the relationship also falters. Additionally, all relationships require attention, updating and refinement or they will also deteriorate. Let’s take a look at a couple of crucial relationships to help illustrate this concept: The Threat Assessment and Behavioral Intervention; and Incident Response.

Threat Assessment and Behavioral Intervention: For the past several years, threat assessments and behavioral intervention teams have been at the forefront of almost every discussion of active violence prevention. But what are they, when do you do them and what is the purpose of these assessments? Every active threat incident that has occurred has a timeline associated with it. Typically that timeline is thought to be when the threat was known. But with every after action review of almost every incident known, there were “Red Flags”. So many that in many states we now have “Red Flag” laws. So if we are going to take a realistic review of an active violence incident, we have to look at starting that timeline long before the incident actually occurred. Let’s look at threat and behavioral assessments a little differently. Both the threat and behavioral assessment are meant to be conducted for the purpose of determining an appropriate level of intervention. So when do we do threat assessments?

Time for a Kelly Story: When I was a school safety coordinator, I was involved in many “threat assessments”. In one of these cases I received a call from an elementary school principal asking for advice: There was an incident that was reported by a parent demanding action. Apparently there was a first grader that threatened to kill a fourth grader. The basic facts are this: the first grader was playing kickball with some of her friends during recess. The kickball ended up in an area where a group of fourth graders were playing. One of the fourth graders decided that she was not going to give the first graders their ball back. After some pleading with the fourth graders, one of the first graders threatened to kill one of the fourth graders unless she returned the kickball. My advice, conduct a threat assessment on both girls. Why? To determine the appropriate level of response and intervention needed to resolve these issues—there are many. There is a power struggle here and when you have a power struggle, there is likely bullying going on. Bullying is the number one reason given by active shooters as to why they resorted to violence. The fourth grader was essentially bullying the first grader, who then responded to the bullying with a threat of violence. If you want to break the circle of violence, you have to address both parties in this incident. If we address this incident appropriately, then the potential of keeping this as a playground incident substantially increases. If we don’t, then the potential for violence years later increases. There is a causal relationship between appropriate actions and inappropriate or non-action in these cases.

The second relationship illustration I want to explore is in the area of incident response: It is currently a very common practice to call first responders only when they are needed to solve your problem: active violence, fire, medical emergencies, the list goes on and on. In most cases these calls are likely the first time those who are responding have ever been on your campus, and you likely had no previous experience or relationship with them. Wouldn’t everything be so much easier for you if you spent some quality time getting to know those who are going to help you in what will likely be the worst day of your life? Wouldn’t you like to know what they expect of you? What you are going to do? What they are going to do? I have personally witnessed a huge difference in the effectiveness of those who have established a good relationship long before the incident and those who have never worked together.  Start building that relationship long before lives are on the line and people are still trying to build trust. Start by inviting them to review your safety plans, have them participate in your drills, and bring them to your tabletop exercises.

Relationships, including the relationships of sharing information between technology systems is crucial to a successful and sustainable school safety program. All relationships need to be monitored and nurtured to be beneficial. Start building those relationships now or they won’t work properly when you need them most.

Let us know what you think